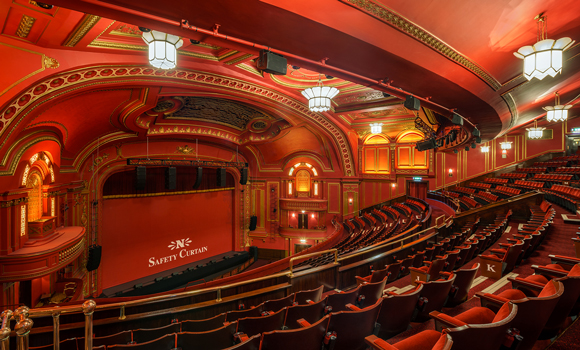 London's Dominion Theatre, where "The Prince of Egypt" will open in February

What do you do when you come off the high of having worked on the first national tour of the smash Broadway hit production of “Wicked?” Well, you get chosen to work on a high-profile, international stage production of a wildly successful animated film.

This February, the Dominion Theatre in London will play “The Prince of Egypt,” a new musical based on the celebrated Dreamworks Animation film. Alumnus Dominick Amendum ’01, currently the UNC Greensboro Smart-Tillman Artist in Residence in the School of Theatre, is music supervisor for the production. 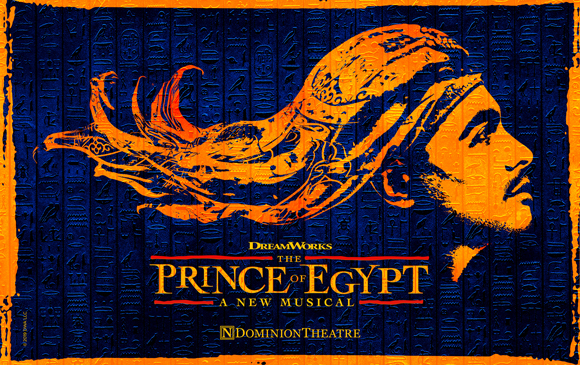 Building upon his Broadway experience working on productions such as the hit “Wicked,” Amendum joins an international all-star production team to bring this new musical to life.

“What does a music supervisor do?” you may ask. Amendum offers a useful analogy of the building trades to explain. “The composer draws the plans and is the architect. The arranger is the contractor. I come in and I build the house. And the orchestrator is like the decorator. They come in and put on all of the polish.”

Amendum’s role as an artist-in-residence at UNCG allows him the time to work on productions such as “The Prince of Egypt,” while still having the opportunity to teach and mentor students at UNCG. This year, Amendum and Musical Theatre faculty Erin Speer have successfully launched the musical theater undergraduate major  at UNCG, and they welcome the first cohort of seven students this fall. The new program in the School of Theatre offers a BFA in acting with musical theater focus.

Having a foot in each of these roles is beneficial to both students and Amendum.

Amendum brings to the musical theater program his many years of stage production experience and connections, which allows students opportunities to learn about the latest inner workings and trends within commercial musical theater. Expectations and trends can change quickly in the commercial theater world, and Amendum is able to share those concerns first-hand with the students. Additionally, through Amendum’s involvement in Broadway, students have a chance to work behind the scenes on high profile theatrical productions.

And working with students keeps Amendum grounded and makes him a more exacting director.

As for the difference in working with actors on Broadway versus student actors at UNCG, Amendum explains:

Amendum debuted as a musical director in high school with the production of “PIPPIN.” In between his treks back and forth across the pond to work on “The Prince of Egypt,” he’ll bring that trajectory of his career full circle this fall as he directs music for “PIPPIN” at UNCG.