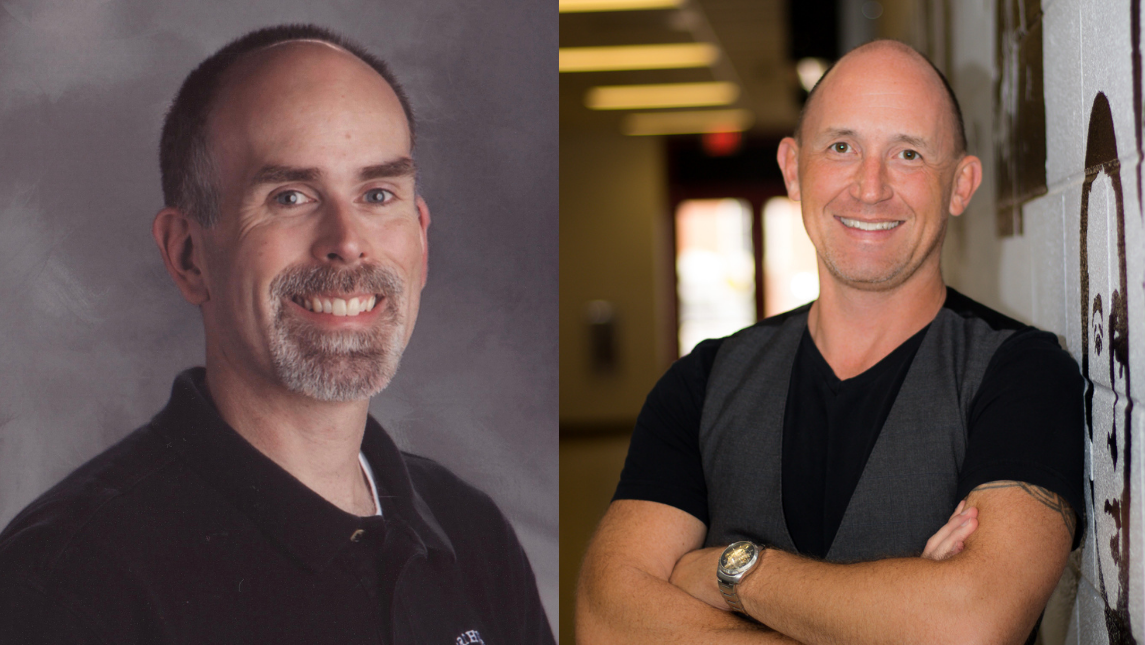 Of the nearly 2,000 nominations submitted for the eighth annual 2021 GRAMMY Music Educator Award, two UNC Greensboro alumni have been named semifinalists for the award.

Brian McMath ’96 BM, ’10 MM and Donald Walter ’94 BM, ’12 MM are among the 25 semifinalists for this national award, representing both North Carolina and Guilford County Schools.

The Music Educator Award recognizes current educators who have made significant and lasting contributions to the field of music education and who demonstrate a commitment to the broader cause of maintaining music education in schools.

In the eighth grade, Brian McMath knew he wanted to do music professionally. With a steadfast passion for music theory and ensemble, he paved a musical path for himself and studied music education at UNCG. He credits his School of Music professors during that time for shaping his teaching style – pushing for excellence with compassion.

McMath is a National Board Certified Teacher and is currently in his 24th year as an educator and 17th year as the director of bands at Northwest Guilford High School in Greensboro, North Carolina. While at Northwest Guilford, McMath’s bands have received recognition for their growth, discipline, and individual member achievements.

Under McMath’s direction, the school’s concert band, symphonic band, and wind ensemble have consistently earned ratings of “excellent” and “superior” at regional and state festivals. Additionally, the Marching Viking Band has competed and performed all over the country.

McMath feels honored to be a semifinalist for the GRAMMY Music Educator Award.

“It’s very humbling to know that a panel of judges recognizes the work that I’ve done as an educator and feels I am worthy for this award.”

He says he shares this achievement with his students, past and present.

“My students are the ones who have given me the opportunity to even get this recognition, because my success is their success. If I were to win the award, it would be just as much their award as mine.”

Being a music educator is truly Donald Walter’s dream job.

“I think making music is the most fun and interesting thing people can do, and to be able to do it for a living and inspire young people is so rewarding.”

He describes his time as an undergraduate student studying music education in the School of Music as a great foundation to begin his teaching career.

He is a National Board Certified Teacher and has presented teaching clinics at local, state, national, and international music education conferences. He has published an article about deliberate practice and neurobiology in the Music Educators Journal. Throughout his career, Walter has led groups to more than 43 “superior” ratings at NC Western Region Music Performance Adjudications and six performances at the NC Music Educators In-Service Conference.

Walter is an active clinician who has conducted the high school and middle school NC Western Region Repertory Orchestras, the NC Junior Eastern Region District Two Orchestra, and numerous all-county orchestras throughout North Carolina. Additionally, he is a frequent guest conductor of the UNCG Sinfonia Orchestra. In 2015, he was named the Guilford County Schools’ Arts Educator of the Year and the NCMEA Orchestra Section Western Region Orchestra Director of the Year.

Walter compares being named a semifinalist for the GRAMMY Music Educator Award to winning the lottery.

“It’s such an honor to have been nominated and to have made it this far, and it’s rewarding to receive an honorarium and matching grant for the school to invest in our music programs.” 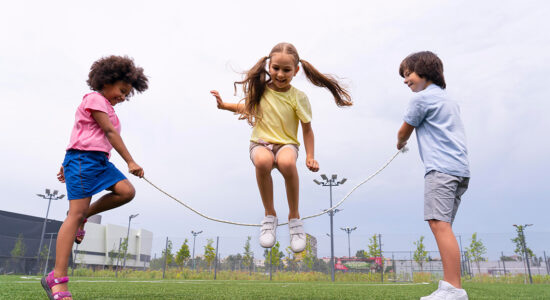