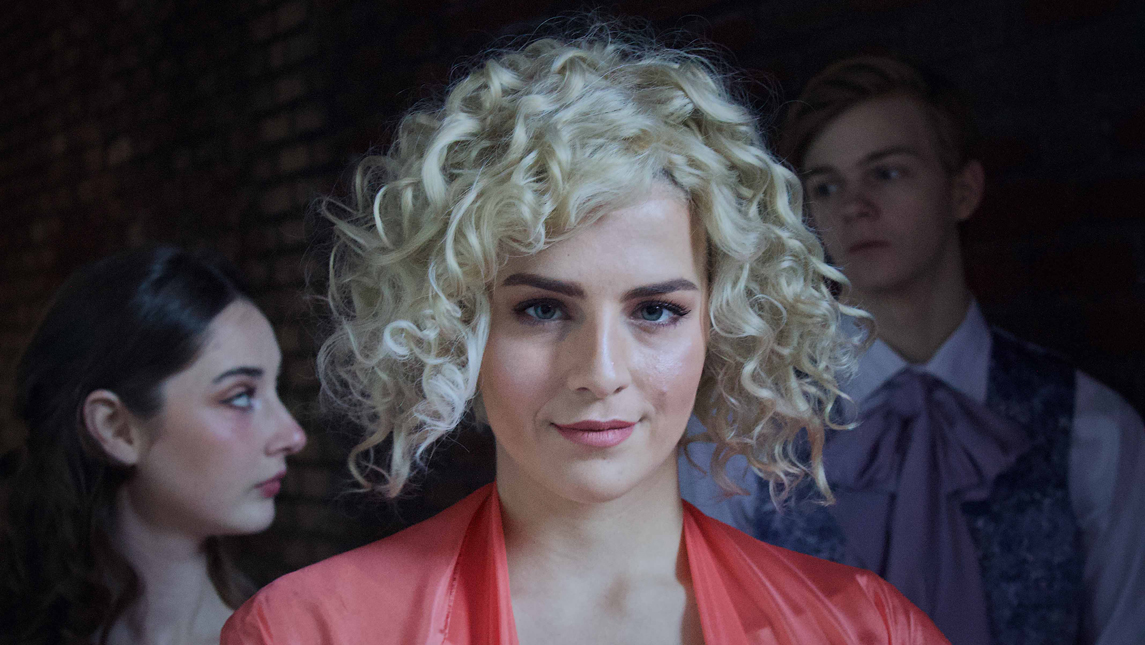 One of Shakespeare’s most familiar plays, “The Tempest,” will soon hit the UNCG stage, in unfamiliar ways.

In this production of Shakespeare’s well-known romantic comedy, the powerful sorcerer Prospero is now female, Prospera, and the story is set 12 years after World War II.

After years stranded on a deserted island with her daughter, Prospera conjures up a storm that brings her face to face with those who exiled her 12 years earlier. Bringing in the royal families of Naples and Milan, shipwrecked on an island inhabited by various mystical creatures, the sorceress embarks on her journey to become whole again.

This play about family, forgiveness, and classism, told through the charm of both magic and comedy, will be directed by award-winning director and MFA directing student Ashley Sarver. Sarver has also composed jazz music which will underscore Shakespeare’s text.

The UNC Greensboro School of Theatre production of “The Tempest” will run February 14-16 and 19-22, in Taylor Theater, and at the Wednesday, Feb. 19, performance, audience members may participate in Frame/Works discussion, beginning at 6:30 p.m.

Frame/Works will include commentary on “The Tempest” from director Ashley Sarver; Helen Hull, an associate professor in the Department of English and Creative Writing at Queens University of Charlotte; Jeremy Fiebig, professor of theatre at Fayetteville State University and artistic director and master of play at Sweet Tea Shakespeare (STS); and Matt Carter, the assistant director of the Writing Center at UNCG. The commentary will include topics such as staging and literary and historical criticism of the play. There will be a brief question and answer period with the speakers before the show starts. Come early and prime yourself with knowledge before attending the UNCG Theatre performance of “The Tempest.”