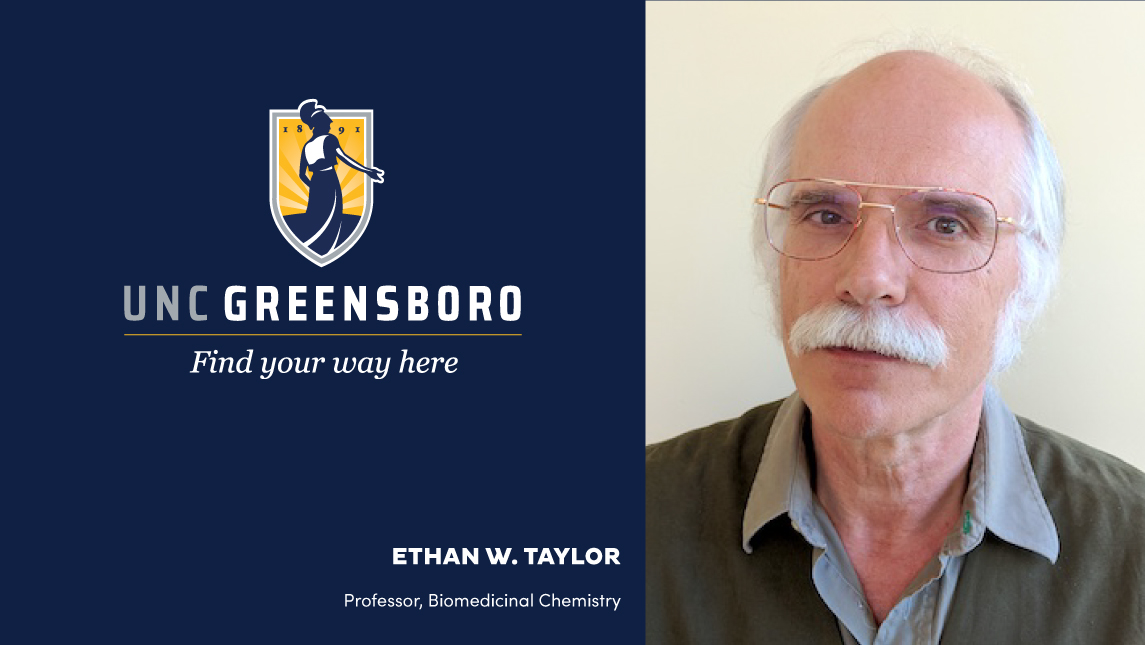 Selenium is an essential dietary trace element that over the last 40 years has been found to be a significant factor affecting the incidence, severity, or mortality of various viral diseases, in animals and humans. This has been studied most extensively in the case of HIV and AIDS, where selenium status has proven to be an important determinant of disease progression and mortality. As China has geographical regions known to have either extremely high or low soil selenium levels, one of the first human diseases associated with selenium deficiency was identified there, in a region of Heilongjiang province named Keshan.

Keshan disease, involving a potentially fatal weakening of the heart, eventually proved to have a viral cofactor (Coxsackievirus), but its incidence and severity were greatly reduced through dietary selenium supplementation. Other diseases associated with viral infections that had been endemic in these low selenium regions of China have been at least partially controlled or treated by selenium supplementation. These include liver cancer associated with hepatitis viruses and “epidemic hemorrhagic fever” associated with hantavirus infections.

“Considering this history of viral infections that can be exacerbated by selenium deficiency, we hypothesized that selenium status might be a factor in the outcome of COVID-19,” Taylor said. “The study was made possible by the fact that for many cities in China there is accurate published data on the average level of selenium in human hair, which is highly correlated to dietary intake.”

Using cumulative COVID-19 outcome data from Feb. 18, the study found that in the city of Enshi, which has the highest selenium intake in China, the cure rate (percentage of COVID-19 patients declared “cured” by that date) was almost triple that of the average for all the other cities in Hubei province. In contrast, in Heilongjiang province, where Keshan is located and selenium intakes are among the lowest in the world, the death rate from COVID-19 was almost 5 times as high as the average of all the other provinces and municipalities outside of Hubei.

For 17 cities outside Hubei, the researchers were able to show a significant positive relationship between the reported COVID-19 cure rate and selenium status, although they emphasize that this is not proof of a causal relationship, as many possible confounding factors (such as age and comorbid conditions) were not accounted for in their study. However, the results do indicate further research in this area is necessary and may guide ongoing public health decisions.

“A role for selenium may also help explain phenomena such as the recently reported blood clotting in COVID-19, because selenium is known to have an anti-clotting effect. There have also been reports of heart problems like myocarditis, which is reminiscent of Keshan disease, which was a viral myocarditis,” said Taylor.

“These findings are particularly significant for myself and Prof. Jinsong Zhang” (who are joint first authors on the new study), he added, “because we had presented research findings at an international symposium on SARS in Beijing in 2003, strongly suggesting that selenium would be a factor in SARS pathogenesis. Many of those observations we made 17 years ago still apply to the SARS-Coronavirus-2, the cause of COVID-19, which is a close relative of the original SARS virus.”

The international collaboration was led by Dr. Margaret P. Rayman at the University of Surrey in the United Kingdom.

The research has been published in The American Journal of Clinical Nutrition. Click this link to read the article.