Click on menu in top right corner to see videos in playlist. 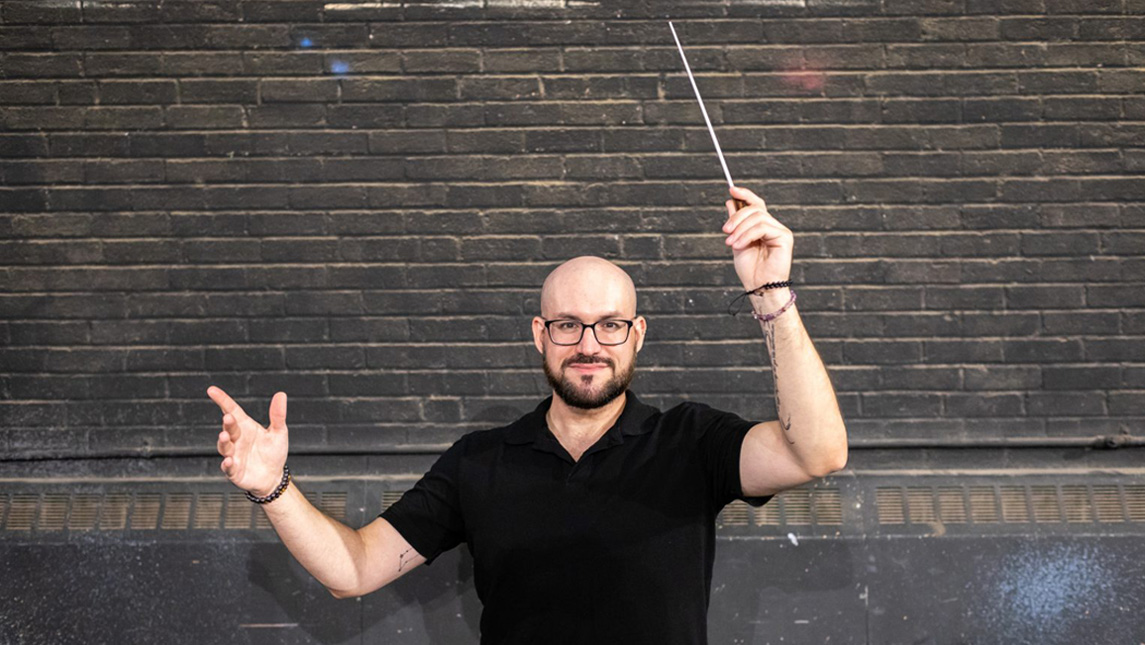 A Journey of 0.4 Miles in Twenty Years

It took Kevin Lawson 20 years to go 0.4 miles from the Music Building as a freshmen piano performance major to Taylor Theatre as the first MFA with a concentration in Musical Theatre Directing. 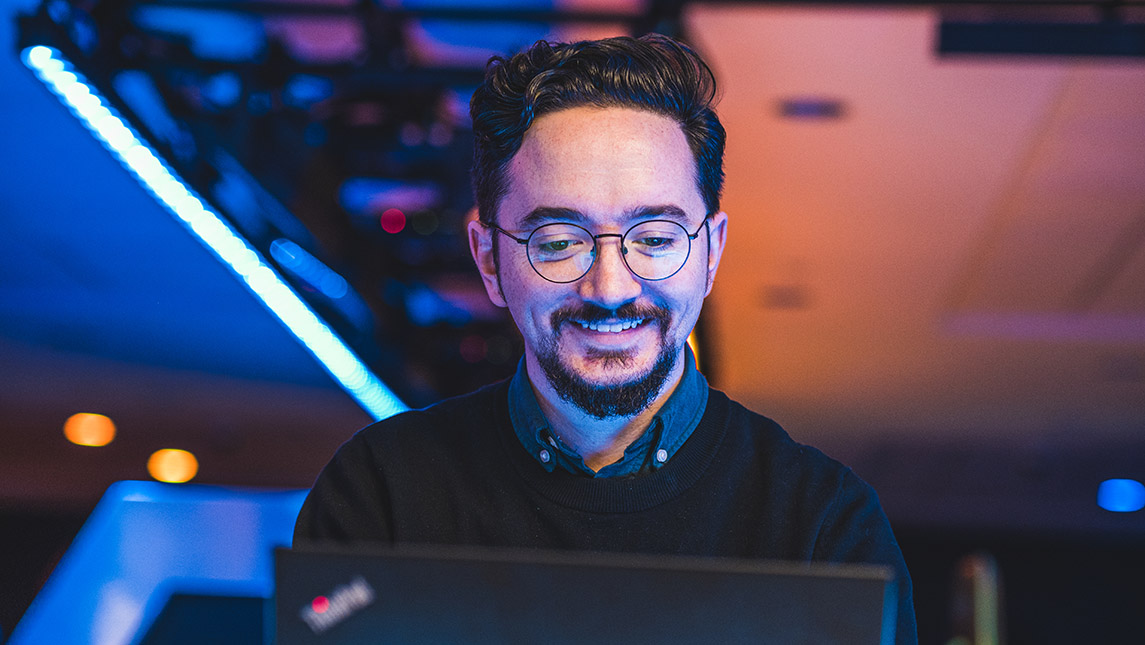 The Network for the Cultural Study of Video Gaming spearheads interdisciplinary education, research, and outreach opportunities for students, faculty, and the community. 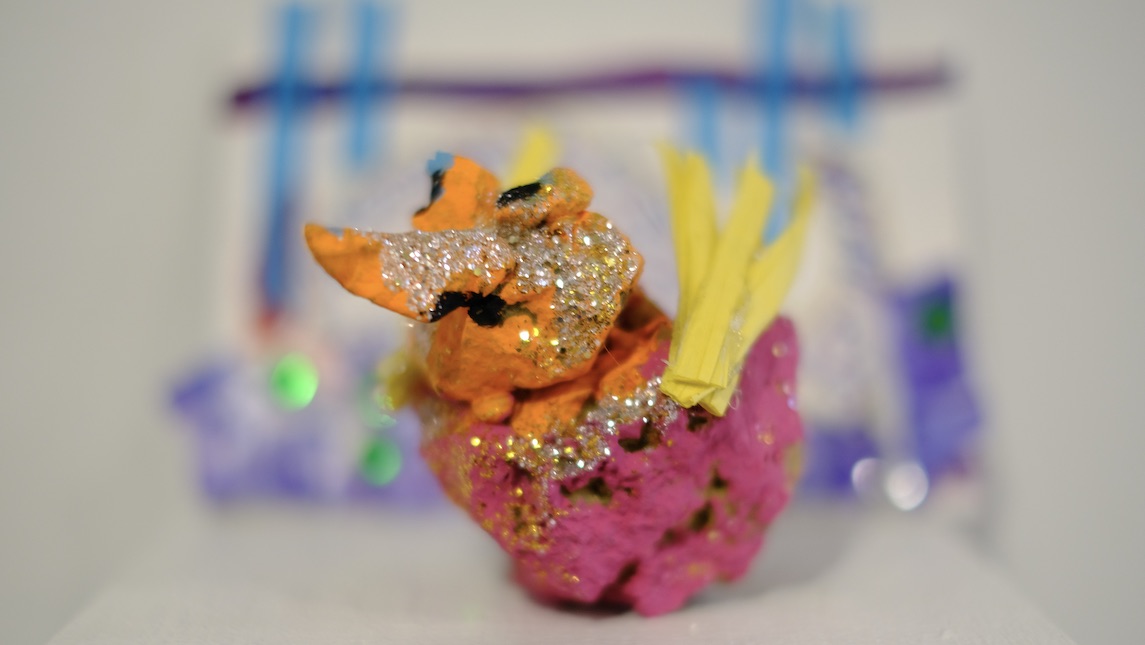 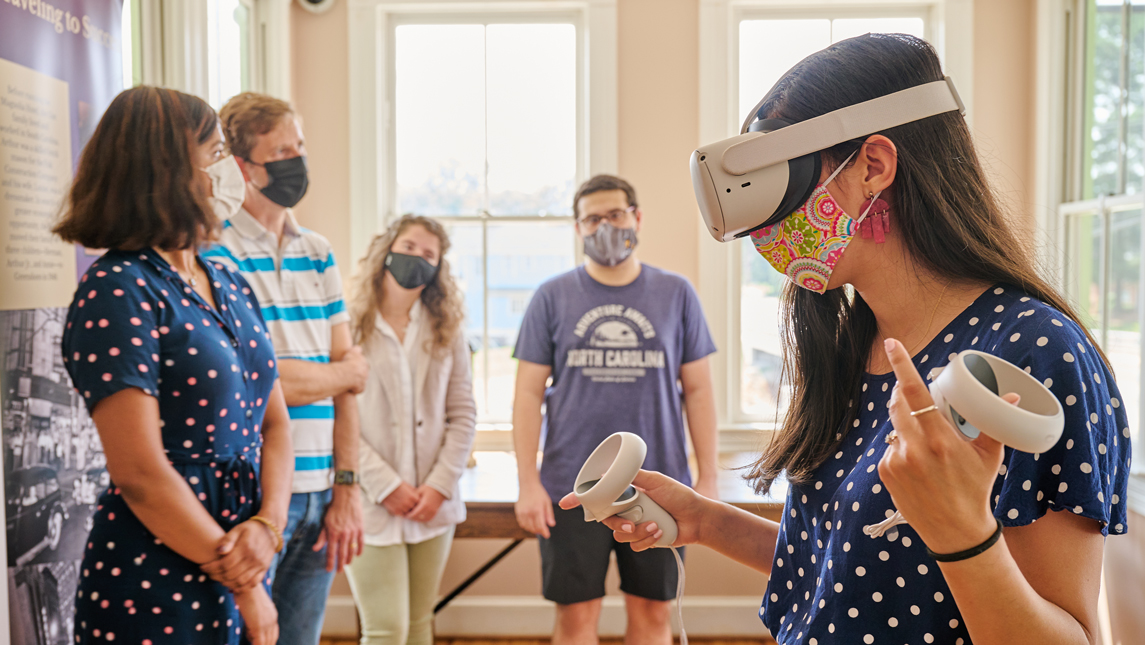 Racial reconciliation and the design studio 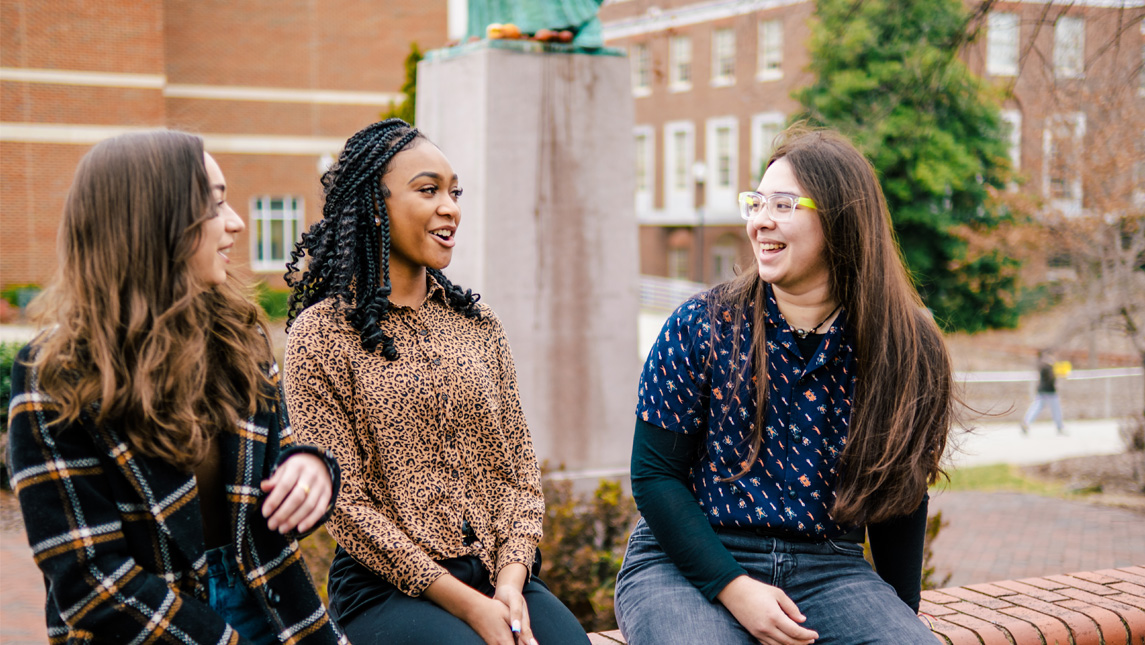 A record 24 iBelong projects received funding this year from the Division of Student Affairs, part of an effort to make a more inclusive UNCG. For some, the projects are personal, a chance to help others have a better, more inclusive university experience. 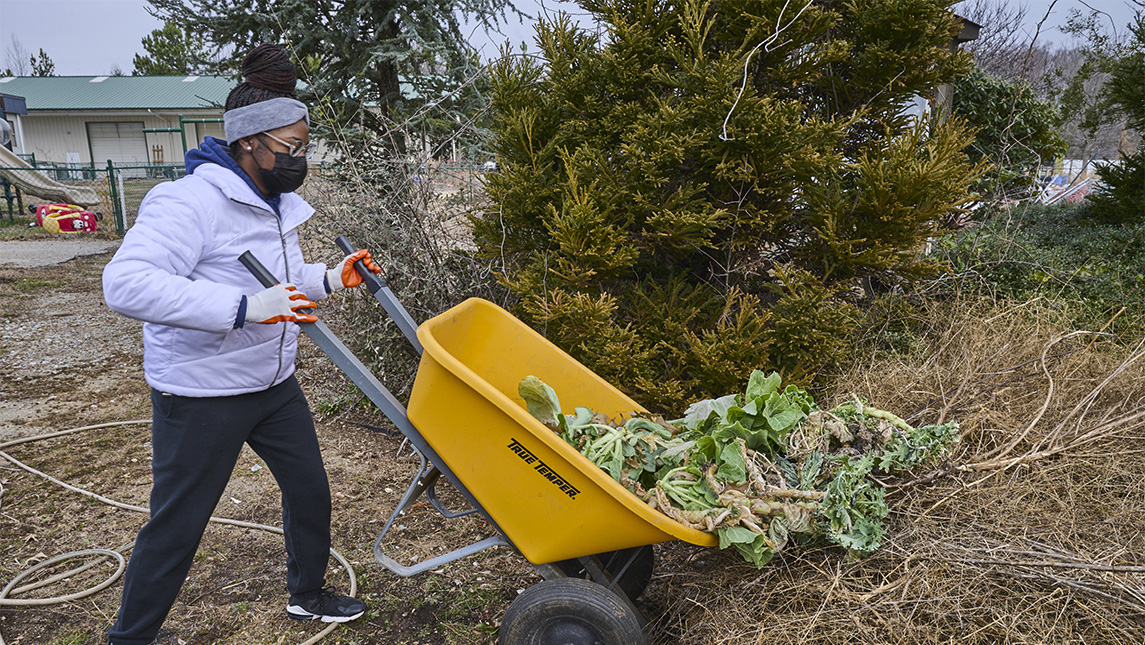 Celebrate, Honor, and Get Involved

Each year on the third Monday of January, the nation observes a federal holiday to mark the birthday of Martin Luther King Jr. The holiday celebrates and remembers the Baptist minister and Civil Rights leader who was assassinated April 4, 1968, but not before leaving a legacy of nonviolent protest against racial injustice. Below are a few ways the UNCG community may join in honoring Dr. King’s legacy. 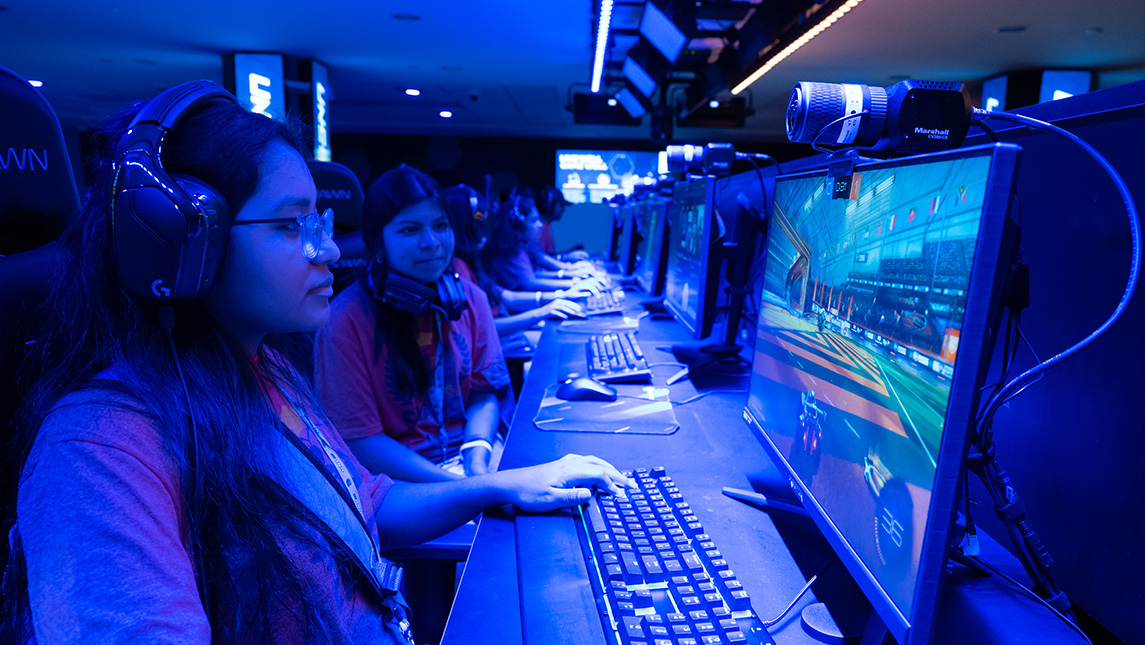 On February 3-4, UNCG will collaborate with Epic Games to host E2 Weekend. The event will feature a tournament for students – Spartan Clash featuring Rocket League – and educational seminars for educators on classroom applications of 3D interactive. 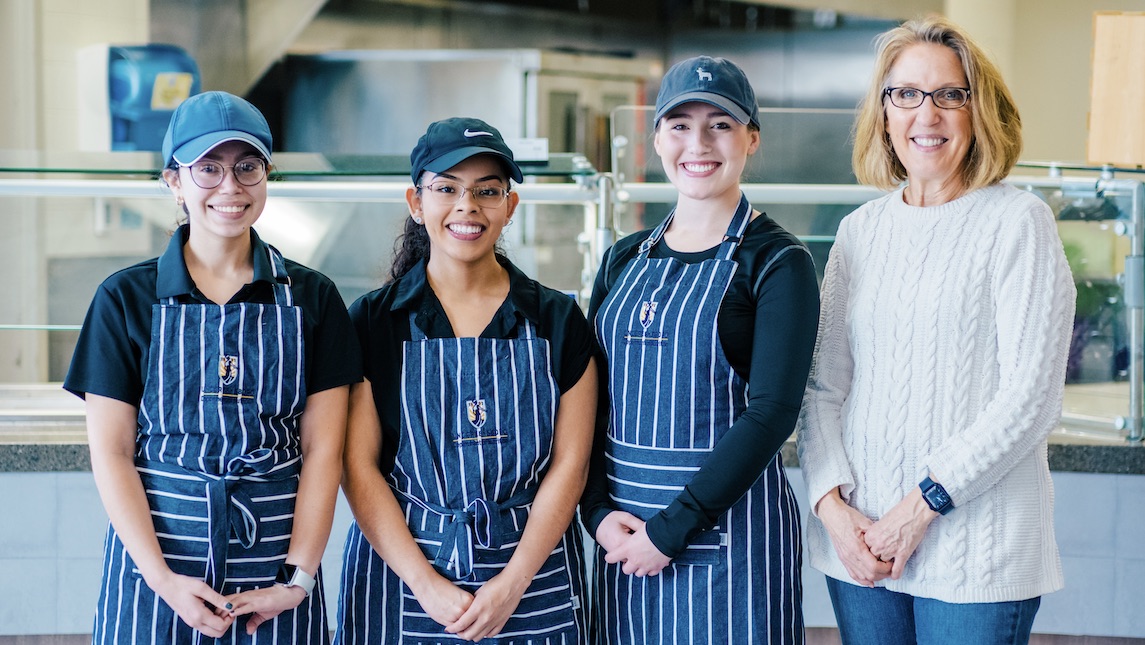