The office acts as an administrative liaison between undergraduate students and the UNCG in policy matters.

A long-time advocate for undergraduate students and the critical importance of public higher education, Andrew Hamilton is the author of over three dozen articles and book chapters as well as the editor of The Evolution of Phylogenetic Systematics (University of California Press). He has served as principal investigator or co-principal investigator on more than a dozen federal grants, including a National Science Foundation (NSF) Louis Stokes Alliance for Minority Participation grant, an NSF Hispanic Serving Institutions grant, and a VISTA grant from the Corporation for National and Community Service.

Hamilton founded the University of Houston chapter of the Society for the Advancement of Chicanos/Hispanics in Science (SACNAS) in 2018 and the UH chapter of the Bonner Service Learning Program in 2014. The latter won the UH System Regents’ Award for Academic Excellence in 2016. In 2019, Hamilton was named a winner of the University of Houston’s Teaching Excellence Award. In addition to his role at UNCG, he is a member of the inaugural board of trustees of Sampoerna University in Jakarta, Indonesia. Hamilton is a graduate of Berea College, Boston College, and The University of California, San Diego. 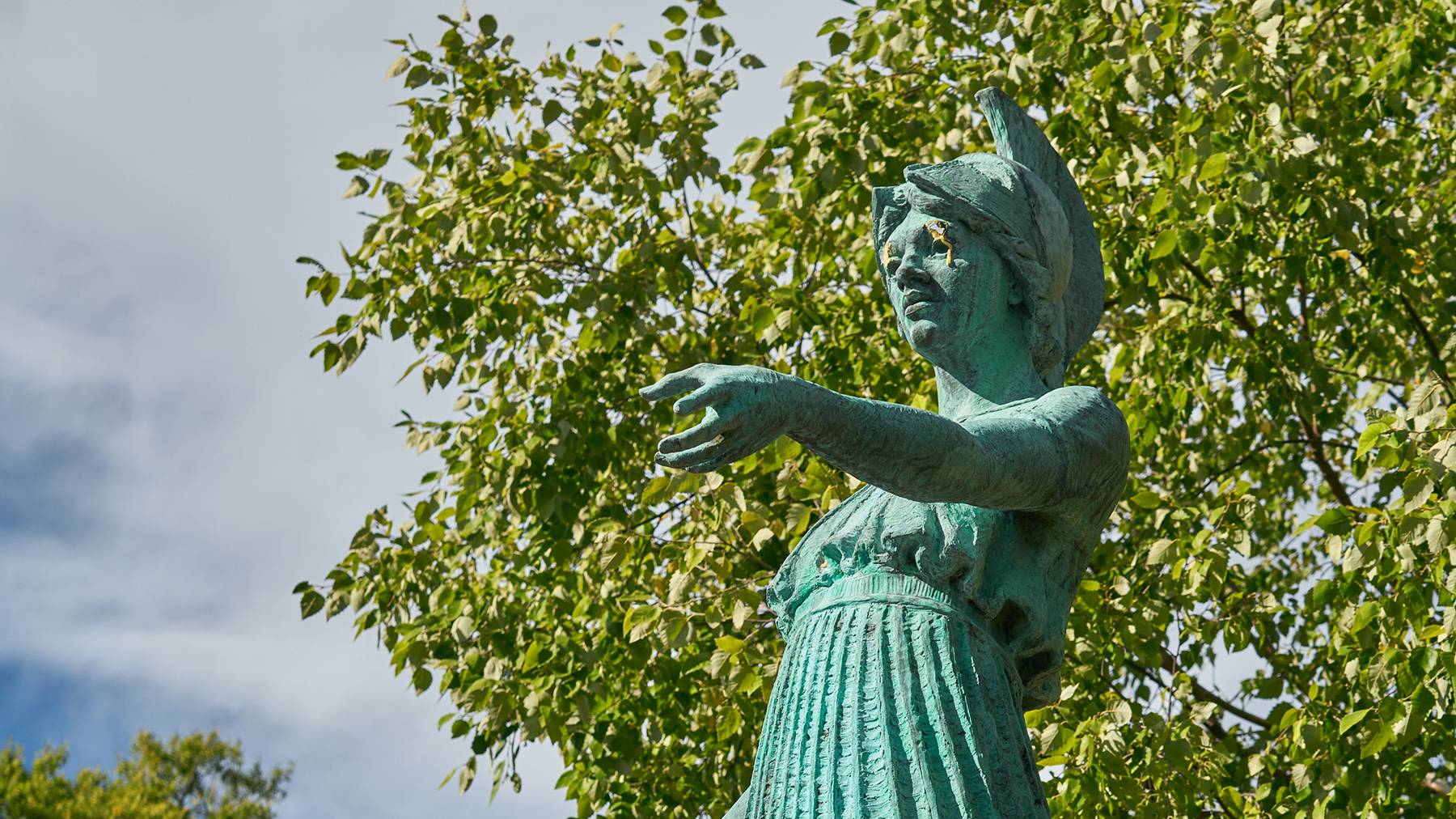